is a printing technology and business process in which copies of ?a document are not printed until an order has been received, allowing documents to be printed singly, or in small quantities. While?build to order has been an established business model in many other industries, “print on demand” developed only after digital printing began,?because it was not economical to print single copies using traditional printing technology such as letterpress and offset printing.

Before digital printing technology was introduced, production of small numbers of publications had many limitations. Before the introduction of printing, hand-copying was the only way; each copy required as much effort as the original. After the introduction of the printing press large print runs were not a problem, but small numbers of printed pages were typically produced using stencils and reproducing on a mimeograph or similar machine.?These produced printed pages of inferior quality to a book, cheaply and reasonably fast. In about 1950 electrostatic copiers were available to make paper master plates for offset duplicating machines; from about 1960 copying onto plain paper became possible to make multiple good-quality copies of a monochrome original.?As technology advanced it became possible to store text in digital form?paper tape, punched cards readable on a digital computer, magnetic mass storage, etc.?and to print on a teletypewriter, line printer or other computer printer, but the software and hardware to produce original good-quality printed colour text and graphics and to print short runs fast and cheaply was not available. 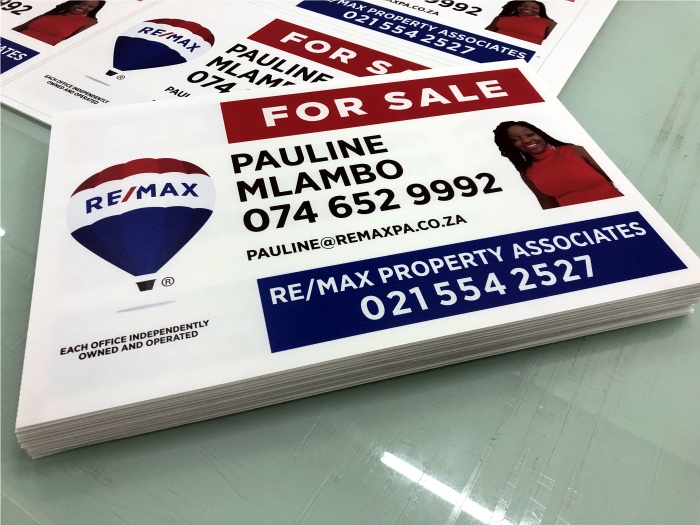 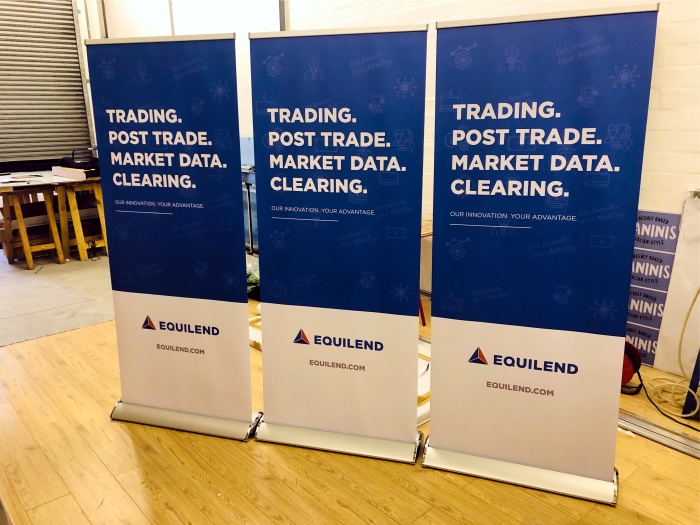 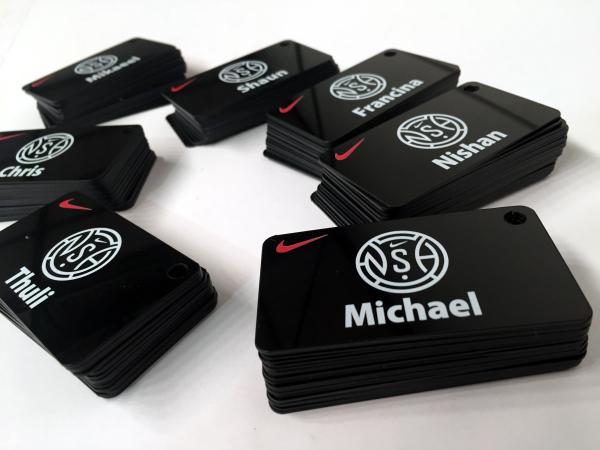 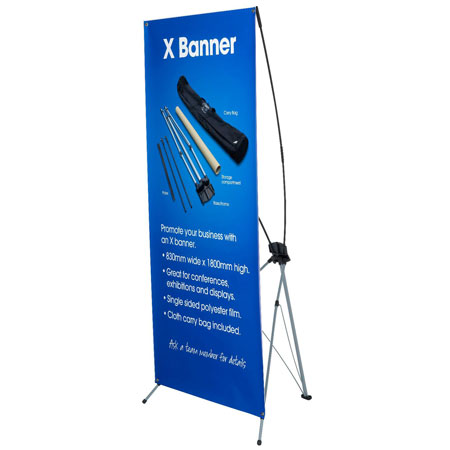